Bilbao BBK Live continues adding first-row artists to its 2018 poster, the Chemical Brothers confirms itself as the third headline of the festival with Gorillaz and the XX. And to today's announcement are also added Benjamine Clementine, Fischerspooner, James, Young Fathers, Jungle, Ana Curra, Cooper, Aneguria, Carolina during, Cecilia Payne, Manes, Quentin Gas & Los Gypsies and Yonaka; A solid campus for a round festival to be held in Kobetamendi (Bilbao) from July 12th to 14th, 2018. If you want to buy tickets we will tell you what to do just finish this information.

Tom Rowlands and Ed Simons, the Chemical Brothers, can presume to be the creators of the massive success of electronics and true revolutionaries of the genre, but have earned the fame for the great number of hits of his repertoire (' Hey Boy Hey Girl ', ' Galvanize ', ' Block Rockin' beats, ' Let Forever Be ' and many more) and especially for their great concerts. His appearances in the greatest festivals of the world are always mythical. And their songs, including ads, TV, games, etc. They are already part of the world popular culture.

Benjamin Clementine, early Londoner, debuted in 2014 with a record that dazzled the critics and an enchanted audience with his vocal singularity and the theatricality of his proposal. He won the Mercury prize, the New York Times called him a genius and the Guardian included him in his 2015 List of heroes. Become one of the most influential characters in Britain, he has returned in 2017 with ' I Tell a Fly ', a continuation fleeing from conventions, but with a unique talent.

After almost a decade, the new York duo Fischerspooner returns to the scene to present a disc co-written by Michael Stipe (R.E.M.). Warren Fischer and Casey Spooner, despite having helped to popularize the electroclash and the electropop of the beginning of the century, consider their discs like the soundtracks of a live acts with which they are grown by inviting musicians, dancers and vocalists.

James can presume to be the first "new Smiths." They were born with that label and became an institution on the British scene of the last 80 thanks to the hit ' Sit down ', the charisma of its leader Tim Booth and a fantastic direct. Bands like Stone Roses or Happy Mondays les supported in their beginnings. During their extensive career they have sold more than 25 million records, and have remained active so far as one of the most influential bands emerged from Manchester. In the second half of 2018 premiere new album.

Winners of the Mercury Prize in 2014, the Young fathers trio has aroused admiration from the first moment with its mix of pop, trip-hop, rap and gospel, which has led them to collaborate with Massive Attack, Simion Mobile Disco and even in the soundtrack of Trainspotting 2. They will present their third album, that will publish Ninja Tune in 2018.

Jungle, the group created by two childhood friends – J and T-lovers of black music, got to be the most followed project by the British press with their first singles. They were irresistible, sexy and buenrrolleras pieces nourished by funk, soul and oldschool rhythms with a lot of imagination. Live are transformed into a band of up to nine members.

Ana Curra, called "Queen of Punk in Spain", was a reference of the Movida. After being part of Alaska and the Pegamoides joined permanent paralysis with his partner Eduardo Benavente leaving for the story the album ' The Act ', a classic that continues to dazzle live.

Alex Díez is probably the most representative character of the national mod scene. Leader of the arrows, it founded Cooper after its dissolution and with a tendency more power-pop with Anglo-Saxon influences. His sound, his songs, his image and his voice are part of the history of Spanish pop in his own right.

Aneguria, aka. The Kieta arrives at Bilbao BBK Live as the winner of the Banden Lehia contest. Bilbaina singer who moves between Hiphop, raggamuffing and freestyle in Euskera, English and Castilian, has published this year his first solo album, ' Horchata of Tiger nut '. This restless artist has founded Eskina feminine along with the MC La Basu, a project that seeks the visibility of women rappers around the world.

Force, rage, attitude and many memories to the Nikis or the Punsetes define Carolina during, one of the groups of the scene of Madrid that more are attracting the attention. They have just launched a first EP and already talk about a future in which they have much to say. ' Necromantic ' is an X-ray of any night, but counted as if it were the definitive one.

Cecilia Payne is a group of four Bizkaian entities composed mainly of hydrogen.
Its sound orbits around the garage rock, the grunge novento and the dark surf.

The underground Navarro offers a new jewel: Mane. A magnetic women's garage-rock quartet with a lot of melody where they are fighting the Panther panty and the pots.

Quentin Gas & Los Gypsies is a journey through the south and its grandeur, walking along the arid lands of flamenco and flying through the multicolored skies of Psychodelia. The review talks about ' caravan ' as one of the most interesting launches of the year, and not just for music lovers with roots. The Sevillians offer a singular and profound proposal, a flamenco rock soaked by the Psychodelia that unites Triana with Tame Impala.

NME has qualified Yonaka this year as "one of the most authentic bands in the UK." Among the strengths of this quartet are his strong stage presence, a pop that incorporates elements of hip hop and even metal and a charismatic singer with a jet of voice.

If you want to buy tickets we inform you about the prices and where you can purchase them
Price:
3-Day Voucher: €135 + expenses
Campsite: €10 + expenses

You can also buy your voucher in 2 or 3 comfortable deadlines in this link. 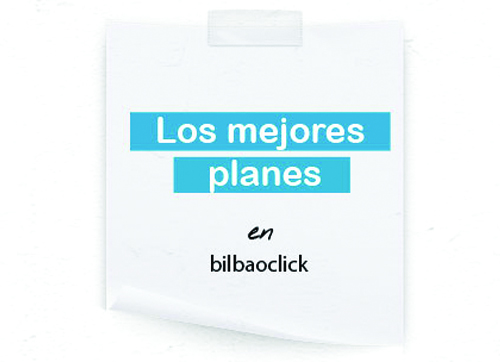 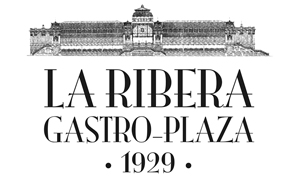 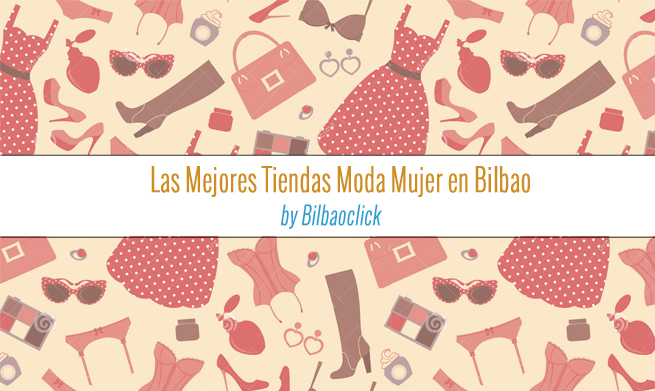